skip to main | skip to sidebar

why I suit Allied Signal 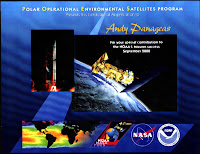 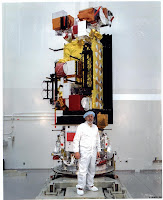 I started work in Bendix Aerospace May 1978. My supervisor was Bob Goldberg.
I worked on the completion of the “HERBIE” computer project. After that worked on the “MBT” which was an RND project.
For the “MBT” I designed the ITC, serial interface, disk controller and prom simulator. My performance was above average. In 1981 Bob Goldberg was promoted to manager and my supervisor was Frank Feoranz who was one of the most if not the most respected analog and digital designer in Bendix. I contributed to the design and supervised building the MBC and DIC prototypes. I completed the design of the system power supply interface and address generator cards, also the designs of the low speed controller, clock generator. Wrote systems test programs and integrated the above sub systems to the 13A9070 test bed. At that time completed NJIT course on assembly language programming. My performance was rated above average. Frank wanted me to be promoted to staff engineer but I was turned down by Goldberg.


These are the Carts that I have designed for Bendix -Allied Signal:


After that I worked as a contract engineer for various companies


Thanks to my beautiful granddaughter Madeline for her typing
Posted by Unknown at 8:19 PM No comments: